Rookie Of The Year

The Rookie Of The Year, awarded at the Paris Retail Awards ceremony, rewards the innovation! For the fourth consecutive year, it will honour an innovative start-up.

Launched in 2014 as a springboard for young start-ups, the "Rookie Of The Year" prize brings to light three finalists selected before the event by our Jury to present their projects on D-Day.

The public will vote live to determine the winner, who will be awarded his prize on Monday, September 10th, 2018 during the Paris Retail Awards Ceremony.

A stepping stone which aims to provide young startups the opportunity to shine before an audience of investors and potential customers gathered for the occasion!

What is a Rookie?

It is a new company, a new idea, a new "awesome" concept. The selection criteria which are examined as of matter of priority are:

Register to the competition 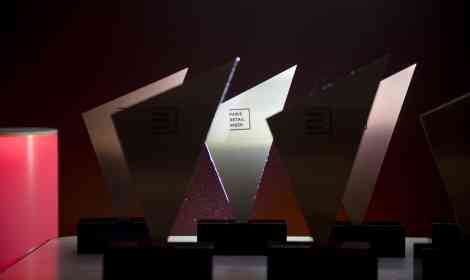 The Rookie Of The Year 2017 Finalists

Discover the 3 promising finalists who came on stage to pitch their innovation during the 2017 Paris Retail Awards Ceremony.